This family contains some of our smallest and most brightly coloured butterflies. Sexes are often dissimilar with brightly adorned males upstaging the duller, often brown, females. Intricately patterned eggs are laid singly and resemble tiny pieces of sculptured porcelain. Woodlouse-shaped caterpillars are relatively inactive and often live in close association with ants for protection, for which they reciprocate by exuding a sugary meal from a gland on their back.
The Large Blue butterfly, however, is less symbiotic, exhibiting a form of parasitism of a specific species of the Myrmica ant. The caterpillars, being similar to Myrmica ants physically and chemically and possibly using other forms of mimicry, trick the ants into taking them back to the ant nest, where they either become a predator of the ants larvae or beg for food by acting like an ant larvae in what is known as a “cuckoo” strategy 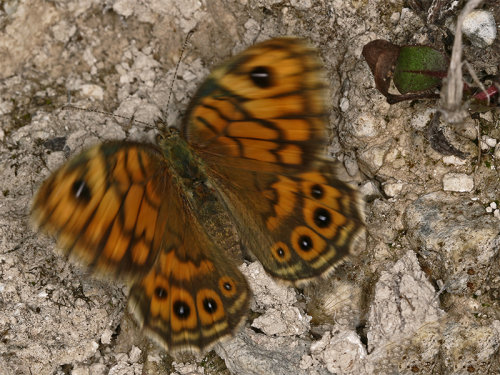