Rails, Crakes and Coots
Mostly secretive and elusive rather than shy, living in dense vegetation such as reeds and overgrown pools and communicating with loud calls. They have, in a side view, rounded bodies, remarkably narrow end-on, helping them slip easily through reeds.
Two commoner species in the UK, the moorhen and the coot, are larger and less secretive, living at the water’s edge or swimming on open water. One, the corncrake, lives in much drier habitat, where tall grass replaces similar waterside plants.
Some are resident, others are migratory in parts of their range, while others (including the corncrake) are regular migrants to Africa.
For more information click here 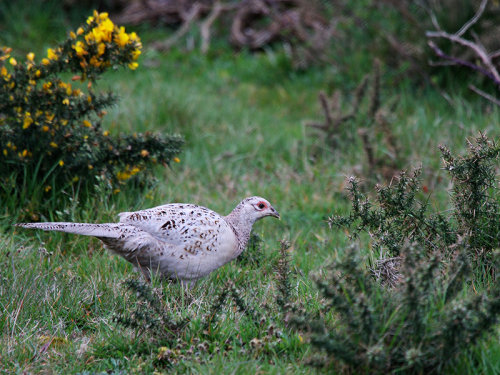