Warblers.
‘Old World’ warblers, unrelated to the New World warblers, some of which appear as rare vagrants in the UK. Many species throughout Europe, Africa, Asia and Australasia. In the UK, they can be separated into several groups – ‘leaf’ warblers are slender and greenish birds of woodland and scrub, with simple soft call notes, while ‘reed’ warbler types are browner and live in wet places, and the ‘Sylvia’ warblers are generally more patterned, prefer woods and bushy places and have short, hard call notes. Most are migrants but two species (plus small numbers of two others) remain in the UK in winter.
For more information click here

Flycatchers
A large family worldwide, with several European but just two regular UK species, both migrants from Africa. They sit rather upright on short legs, have tapered tails, large eyes and shallow but broad bills, which help them catch flying insects. They are quite long-winged and agile in flight.
For more information click here 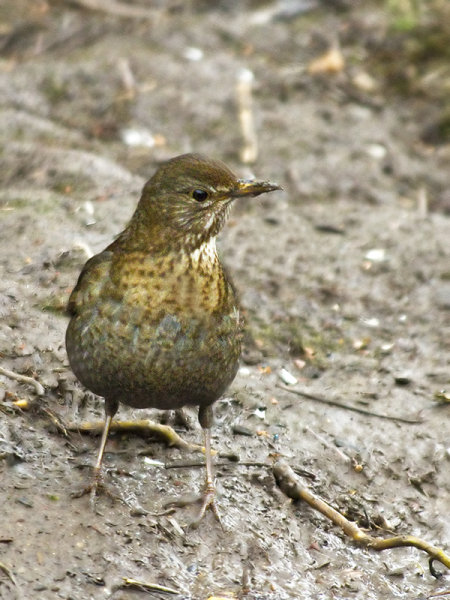